To provide 360° vision on financial markets

As a global independent player with a strong connection to local markets, we work with our client businesses to help them expand in the most efficient way, to discover new opportunities and to achieve their goals over the long term. We focus on being a safe, innovative and caring partner at every point on a client’s route to success, starting with the very first steps of the journey

Our emphasis is on the provision of a complete range of brokerage and investment services.

Our emphasis is on the provision of a complete range of brokerage and investment services.

Sense — we are committed to what we do and act in a transparent and fair way in the market
Opportunity — our aim is to generate opportunities for business growth for our clients, markets and partners
Vision — we operate with a clear and focused vision and a conscious long-term strategy
Action — we strongly believe that execution is key, therefore we pay careful attention to our delivery and performance quality

We believe we can make a difference

Outside of financial markets we also are passionate about helping to provide a better future for our society. In doing so we support the following charities, which are devoted to helping children in need

Established in 2014, the charity’s aim is to help orphans find families and reduce the number of children living in orphanages 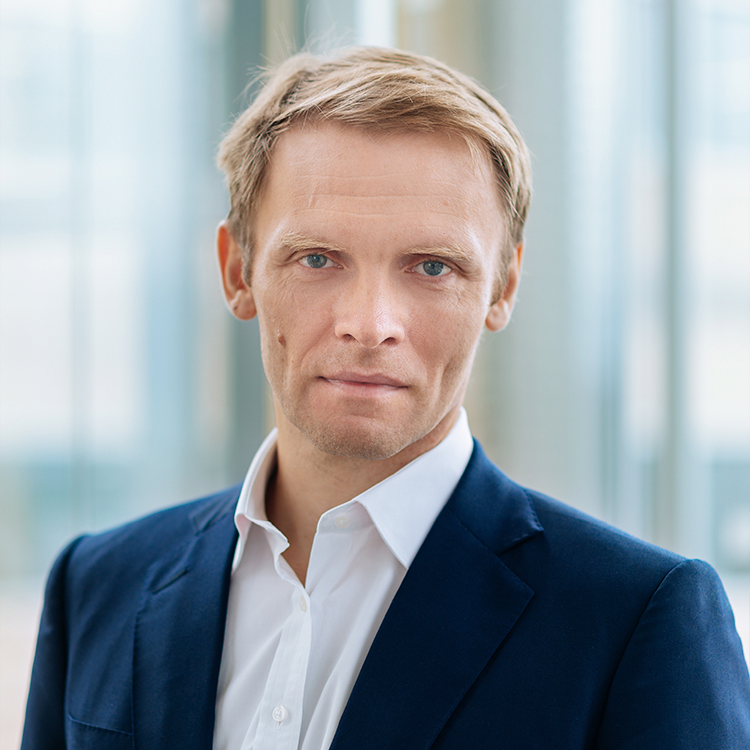 Sergey Sukhanov joined Sova Capital Limited in 2013 to lead the Equity Trading department.  He was subsequently appointed to the role of Head of Equity in March 2014.  Prior to joining the company, Sergey’s earlier career involved managing the Equity Trading desk at Promstroybank, before moving to Bank Zenit, where he worked from 2000 to 2005 leading the Equity Trading department.  From 2005, he worked at Troika Dialog for seven years as a senior trader and partner; thereafter moving to Sova Capital Limited.  In 2016 Sergey was appointed Chief Business Officer and a director of the company.  From  2017, he became the Chief Executive Officer with overall responsibility for the operation of the company; ensuring the successful management of the business and implementing the agreed management body strategy.

Howard Snell is responsible for Sova Capital’s UK local business strategy, as well as corporate and investor relations. Prior to joining Sova Capital, Howard was CEO of Troika Dialog’s UK subsidiary, where he was responsible for launching local and European operations. Howard previously held the position of co-head of the London Emerging Markets desk at UBS, where he was in charge of Debt Capital Markets Origination for Russia and CIS countries, working on a number of Russian bi-lateral and debt restructuring transactions. 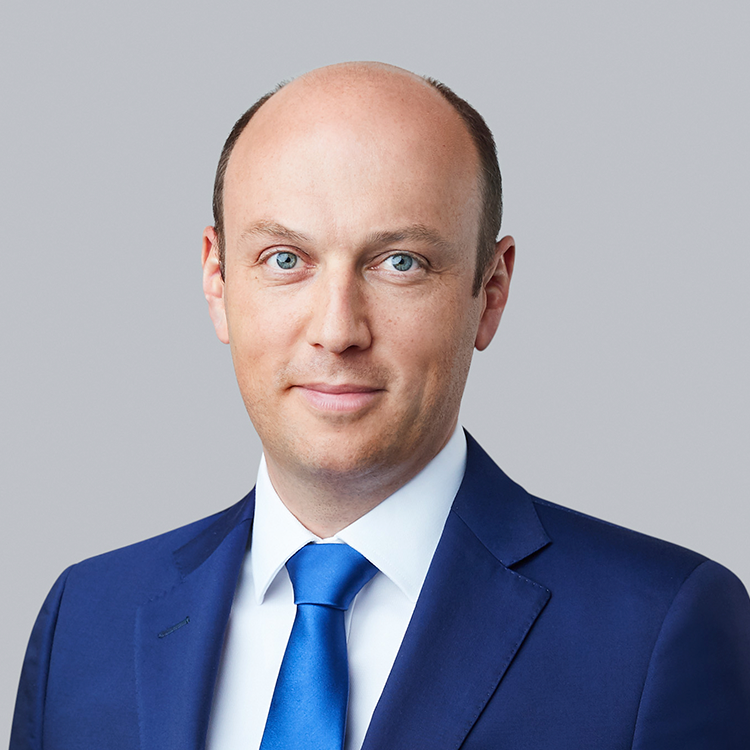 Oleg Borunov was appointed Deputy Chairman of the Management Board, Head of Investment Business, Credit Bank of Moscow (public joint-stock company) in October 2017. Oleg has more than 14 years of global markets experience. Prior to joining Credit Bank of Moscow, Oleg headed up the Global Equities Department at VTB Capital, and held executive positions at Deutsche Bank between 2005 and 2008 and UFG between 2004 and 2005. Oleg first joined the financial industry at Transcapitalbank JSCB, where he worked from 1998 to 2000. Between 2000 and 2002 he worked as a currency control expert at Alfa-Bank, and from 2002 and 2004 he managed the Treasury Department at Sun Chemical Company. 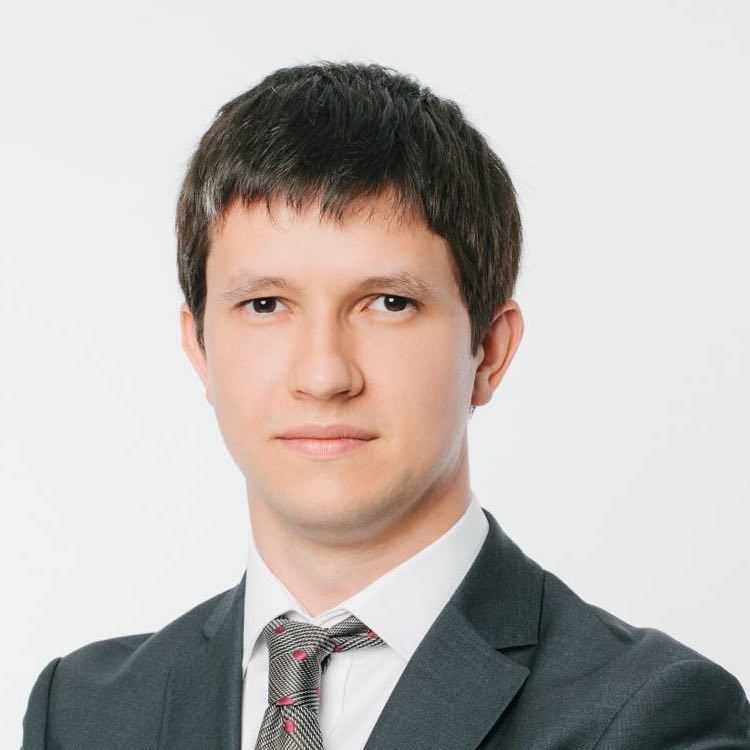 Member of the Board of Directors

Nikolay joined Otkritie Financial Corporation in 2009, tasked with building the repo and SLB division from the ground up. In 2013, he was appointed CEO of Otkritie Capital and Senior Vice-President of Otkritie FC Bank, overseeing the integration of Otkritie Capital and the investment banking team of Otkritie FC Bank (formerly Nomos Bank). Nikolay was a Member of the Board of Directors at Otkritie Capital International Limited until the end of 2016. Leading a team of professionals in Moscow, London, Cyprus and New York, Nikolay harmonised Otkritie Capital’s investment products and services and strengthened the company’s position across different markets. In 2016 Nikolay left Otkritie to start his own projects in Cyprus. In 2017 he was appointed Member of the Board of Directors at LLC Concern Rossium and Member of the Board of Directors at Sova Capital International Limited. Before joining Otkritie, from 2008 to 2009, Nikolay managed equity portfolios at Leader, Russia’s largest asset manager, which has more than $15bn in client assets. 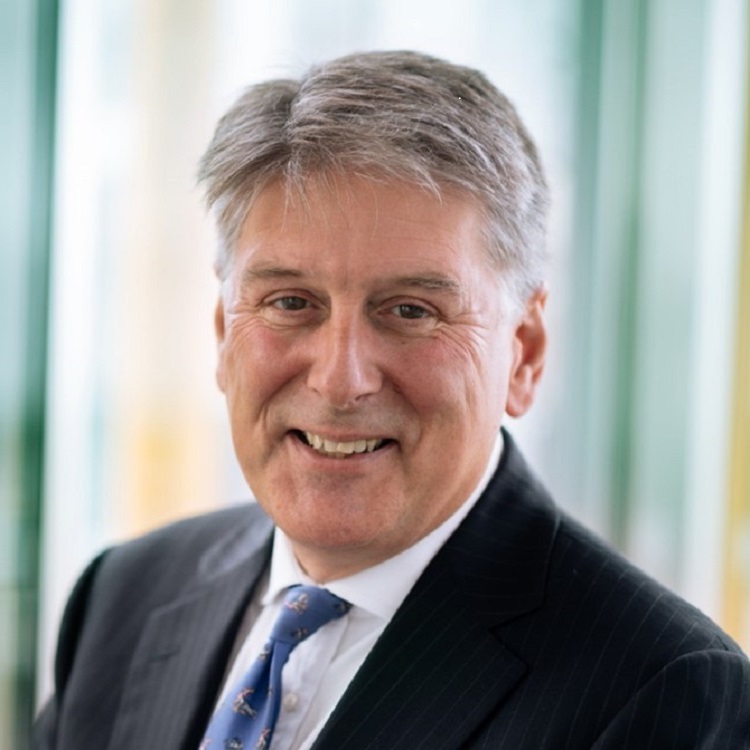 David Newton has been appointed as Chairman of the Board Audit Committee, as well as being a member of the firm’s Board Risk and Compliance Committee and Board Remuneration and Nomination Committee. He was previously a Partner at PricewaterhouseCoopers for 25 years focusing primarily on financial services. He is a Chartered Accountant and member of The Chartered Institute of Taxation, as well as being a board member for various companies, including ICBC plc and Monty’s Bakehouse UK Limited. 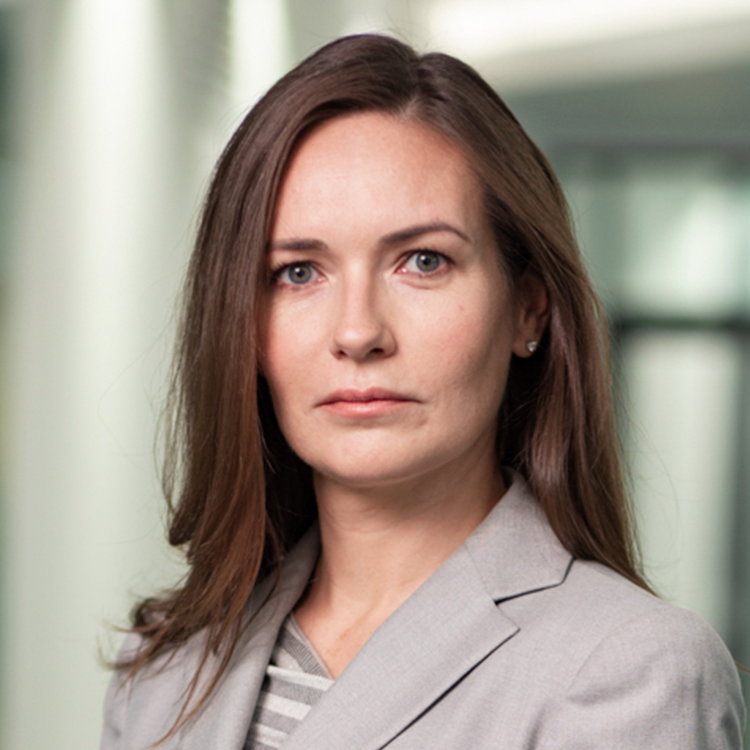 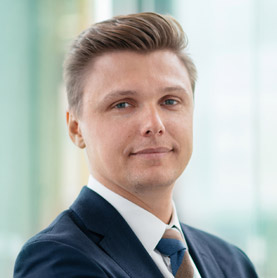 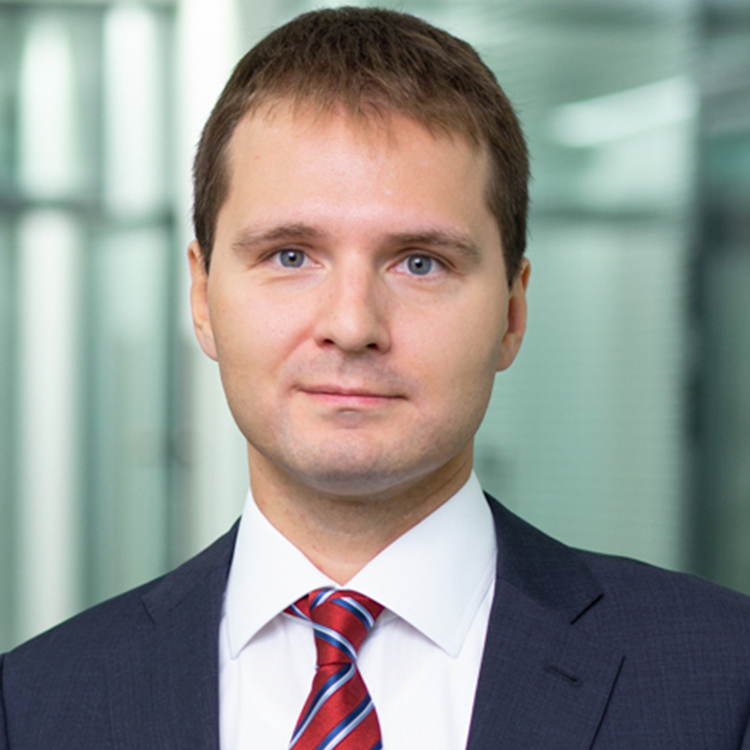 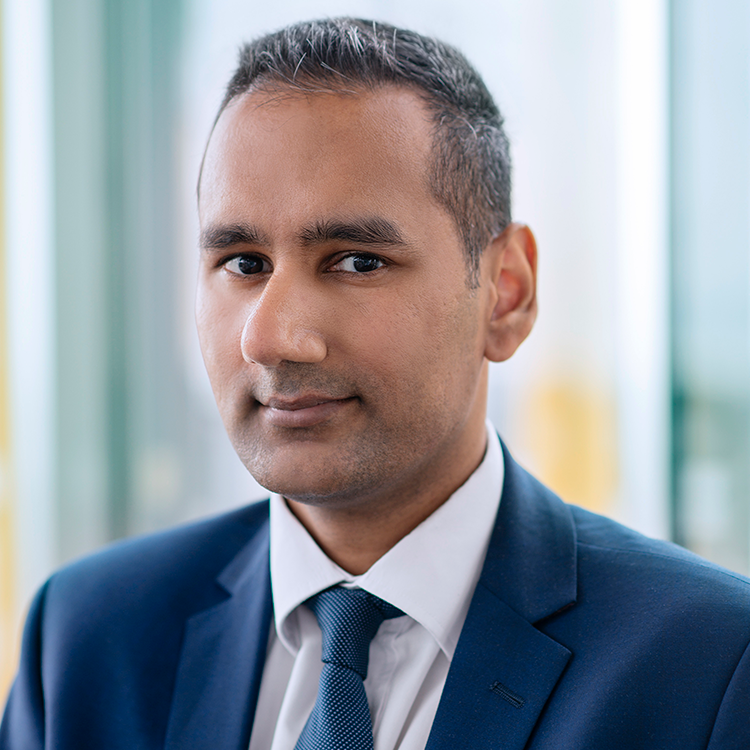 Head of Treasury and Repo

In Feb 2018, Otkritie Capital International Limited changed its name to Sova Capital Limited. At that time, full legal ownership and control of Sova Capital transferred to new owner Rossium Group. The strength and stability of its position in the market, together with the high level of expertise of the Sova Capital team, strengthened the company's competitive advantage and provided opportunities for further development. To reach its ambition of building a strong international brand in the financial markets, it began expanding its trade execution services to institutional investors. It also began offering research and analysis services in the US market in partnership with Rosenblatt Securities, a New York based broker with a 35-year history on the NYSE floor

In 2014, all of Otkritie’s investment banking and institutional businesses, including Otkritie Securities Ltd (UK) and Otkritie Inc (US), were rebranded as Otkritie Capital International – a unified name that covered all of the needs of its corporate and institutional clients in Moscow and other financial centres. In 2015 management decided to move the headquarters of Otkritie Capital International to London, while half the team moved to Cyprus

To better serve its American clients, the company opened a US office in 2011, becoming a full member of FINRA and offering equity sales and trading, fixed income sales, DMA and programme trading. In 2012, Otkritie announced the acquisition of Nomos-Bank, a leading privately held corporate lender listed on the London Stock Exchange. In 2013, Nikolay Katorzhnov became CEO of Otkritie Capital and with his strong track record in repo, created a fully fledged product offering for Otkritie’s global client base. Otkritie Capital has developed leading positions in a number of markets, in particular in repo, where the team is consistently ranked as a leader by transaction volumes

In 2007, Otkritie Capital was formed as a separate investment banking and brokerage unit, with offices in Moscow, London and New York advising corporate and institutional clients. Otkritie Capital set up its London base in the iconic 88 Wood Street building, designed by the famous architect Richard Rogers. The Russian market was reforming and opening up to new investors and Otkritie’s FCA-regulated subsidiary was one of the first companies to offer direct electronic trading on the LSE and MICEX/RTS, providing a low latency connection to some of the world’s leading hedge funds and asset managers. Otkritie Capital quickly ascended the LSE’s broker rankings and was continuously ranked as a leading broker on all the markets of the Moscow Exchange (equities, derivatives and FX), as well as on the International Order Book segment of the LSE

In 1995, Vadim Belyaev founded VEO Invest, which became one of the first brokerages in Russia and helped to shape the securities industry in Russia’s new market economy. A year later, he joined forces with other trailblazing financiers and formed Otkritie, a retail broking house. The market was developing at a dizzying speed and Otkritie was at the forefront of the changes. In 1999 Otkritie was the first company in Russia to offer direct internet access to MICEX

1990sBuilding the market from the ground up
We use cookies to give you the best experience on our website. By continuing to use and browse the website, you are agreeing to our use of cookies to enhance your use of our website. You can change your cookie settings at any time but if you do, you may lose some functionality. More information about how we look after your information and privacy can be found in our Privacy Information Notice.